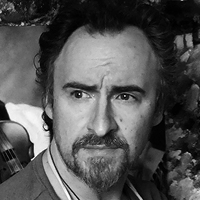 Whether it was drawing his favourite comic book superheroes or producing caricatures of his school teachers, Hamish Blakely’s natural facility with pencil paved the way for a future in painting from an early age.

Blakely was born in Canterbury in 1968 and developed an interest in art from an early age. He studied illustration at Wimbledon School of Art and completed his degree at Kingston University shortly after which he became a professional illustrator. During this time his clients included The Body Shop, British Telecom and Cable and Wireless and he was chosen to paint two front covers for the world renowned author of ‘Schindler’s List’, Thomas Keneally.

It was acrylic that Blakely first used for painting. Notably, it is his relationship with Gail that marked the first transformative phase of the style that has now seduced collectors worldwide. It is this uniquely aligned partnership between muse and artist that breathed a special sense of intimacy into his earlier works

and brought new life to the genre of the painted nude.  Some years later, the transition to oils seemed inevitable and this too was to become another turning point in his distinctive style. When asked about how his work has changed so dramatically overrecent years, Blakely says: “More than a preoccupation with the end result, it is a passion for the process itself that urges the work to evolve.” He believes that there is something primal and mystical about creating the illusion of a convincing vision on a once bare stretch of canvas. There is something elusive in painting that defies formula and the more it is practised, the more is learned and the deeper an artist has to dig. Whether it is a children’s book, an advertising poster or a grand painting hanging in a museum, he ignores the idea of any hierarchy in art; the only important consideration is whether the work is meaningful or not. 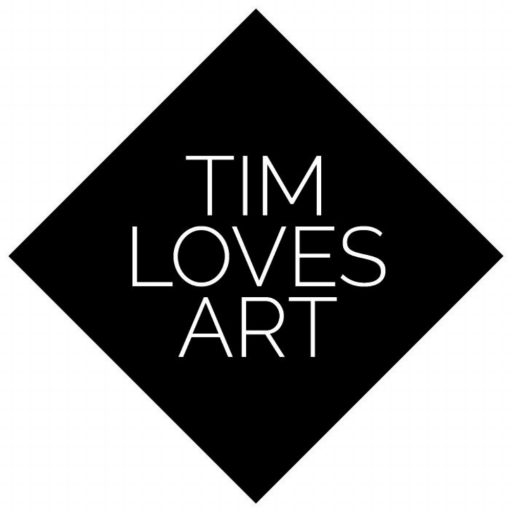